After spending a few days in Porto, Lisbon seemed expensive and too crowded so it became only a quick stop during the trip. Nevertheless, the city still surprised me with beautiful architecture, nice restaurants and it seemed to have a cracking nightlife. I only explored it for a day and the next day made a quick stop at the famous Pasteis de Belem to enjoy probably the most expensive Pasteis de Nata in the country.

Praia das Macas was supposed to be just a base for seeing Sintra, however it turned out to be one of the main highlights of this trip. 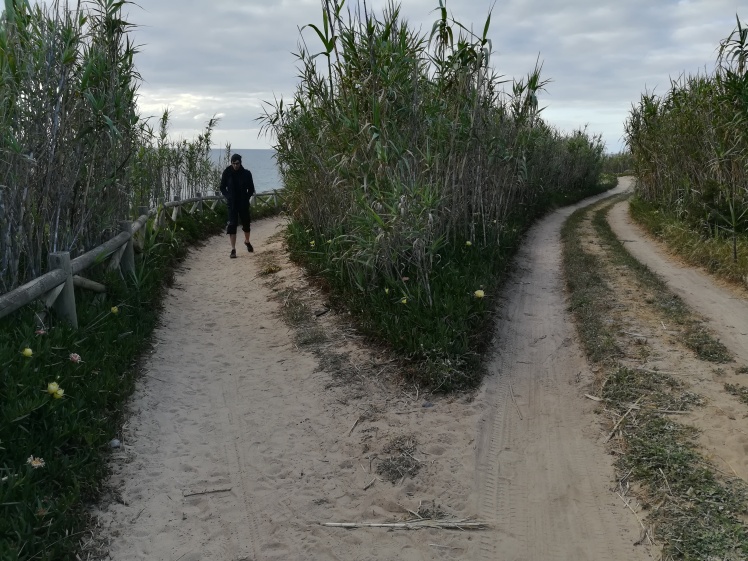 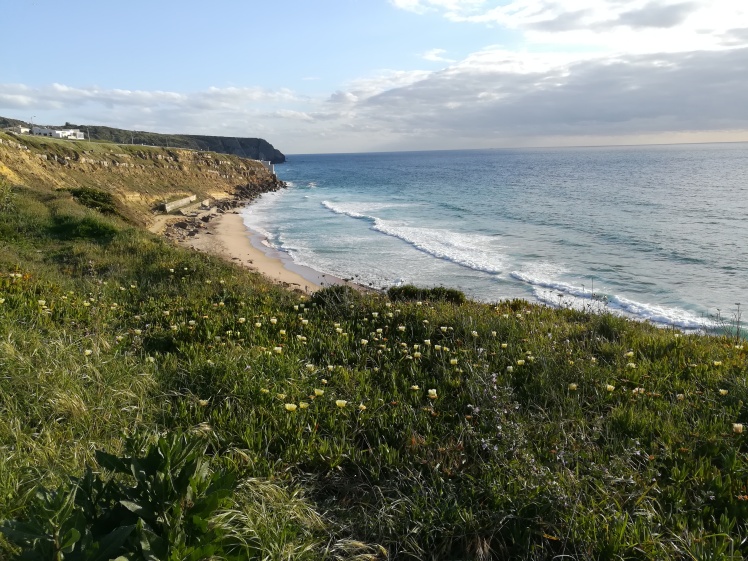 After a quick stroll on the beach and some unexpected photo opportunities, we found out that the whole village was heading to the party and it was going to be epic. We obviously couldn’t miss the opportunity and decided to join in without really knowing what was going on. The event was held in a place called Clube de Praia and we had to pay 20 euros or so to get in which also included food and couple of drinks.

When we arrived the party was already full on. It turned out to be the surfing season opening party and there really seemed to be everyone there. There was music playing, the whole pig being grilled in the terrace, loads of side dishes to choose from and to my surprise, the free drink I could get was Porta 6 wine! I love that wine and frequently drink it in Scotland, so it was a nice surprise to see them sponsoring the event. Once everyone finished eating the dancing started and it was fabulous to see kids dancing with their grandpas to some D’n’B tunes!

It was an awesome night with loads of dancing and wine involved and even two different rooms with good music selection. They even had a raffle which was impossible to win unless you spoke some Portuguese. Also, to my surprise, they started another bbq around midnight.

I got home late and felt happy 🙂

Next day I made it to Sintra to see Quinta da Regaleira, which has amazing underground tunnels, but for some reason I can’t find any photos of the place! Anyway, the civil engineer in me was happy to visit the place, but the crowds around the place and the horrific parking made it barely worth it.

Follow Bag Full of Rocks on WordPress.com
Join 1,132 other followers
Buy me a coffee