I really couldn’t wait to start writing about Bali so here it it, my first post on this beautiful island.

Craig kept saying that he would go back to Bali anytime and he really intrigued me with this statement, so it was inevitable we would go there sooner or later.

I’m so glad we did, it turned out that Bali had everything you could ever imagine and the holiday there was an absolute treat.

We first started in Kuta, since it was where Craig spent quite a lot of time surfing and he was keen to see his old friend running a local surf shop. It didn’t take him long to grab a board and jump into water and it was awesome to see him being so excited about it.

The next day I decided to give it a go and booked a lesson. This is super easy to arrange it as every shop on the beach will approach you and ask you if you want to surf, which can be annoying if you have no intention of doing it.

When the lesson started I was so terrified! I don’t like water too much and my biggest fear is of drowning. After a numerous falls off the board I found surfing to be quite fun and at the end of the day was enjoying it. I could even stand on the board and jump off it without losing my pride. Success! 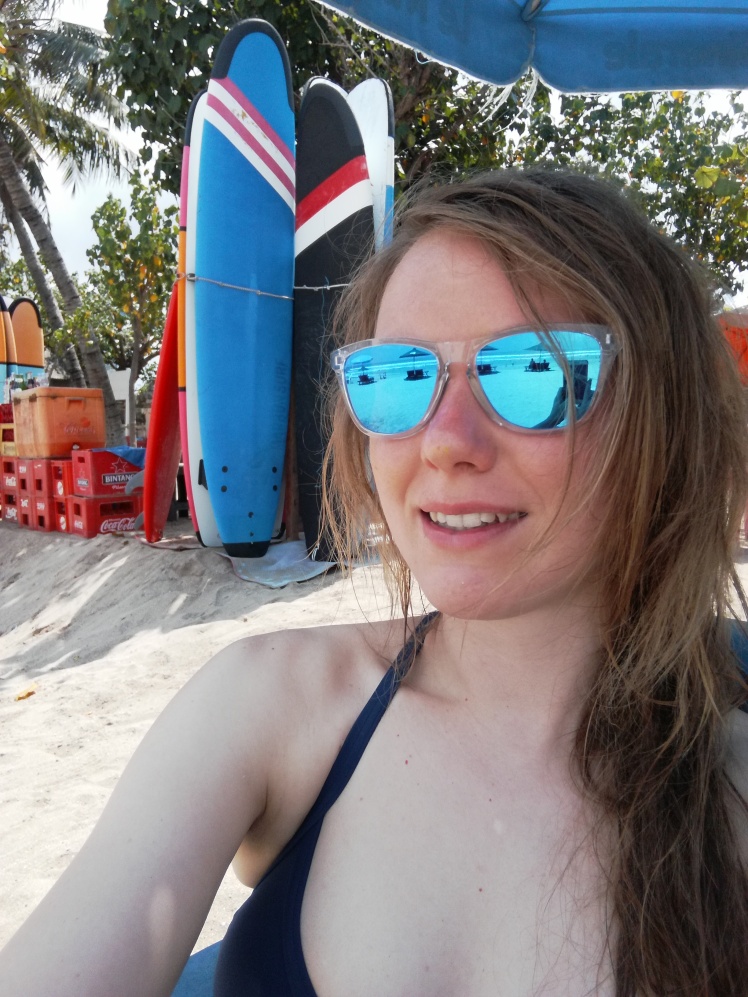 However, that day my bum got so extremely sunburnt that I can still see the tan lines today! It’s been a year since I came back…

Craig got badly sunburnt as well and we knew we had to do something else the next day. We decided to rent a scooter and visit Tanah Lot temple.

I have to say that sitting on a scooter with a bad sunburn on your bum is an extreme torture. The traffic was awful and it took us a while to drive a relatively short distance.

When we finally got there I forgot all my pain as soon as I saw a real Luwak. Until then Luwak was just this mysterious almost imaginary animal who produced the most expensive coffee in the world but it finally came to be a real breathing animal. We then decided to taste the coffee, which I really enjoyed.

The water temple was cool and it was a really nice atmosphere in the whole area, so we strolled around for a while.

On the way back we decided to stop in Canggu to get some food, watch the sunset and check out the surf.

The next day was time for some surfing in Kuta again (couldn’t be bothered with the traffic for anything else) and I was quite frustrated with the intensity of the pain caused by the sunburn. Also my palms started hurting from the board and at the end of the day they were bleeding so I felt like I had enough of surfing and I was ready to do something else.

Luckily the next day we were about to start our road trip around the island and I’ll continue with it in the next post. 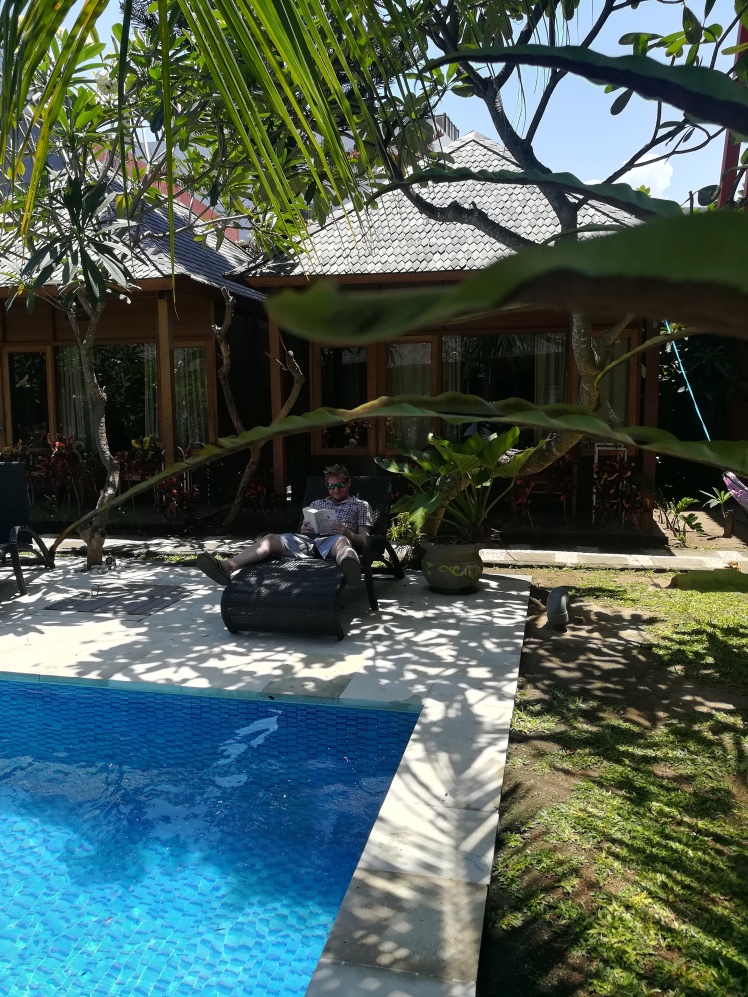 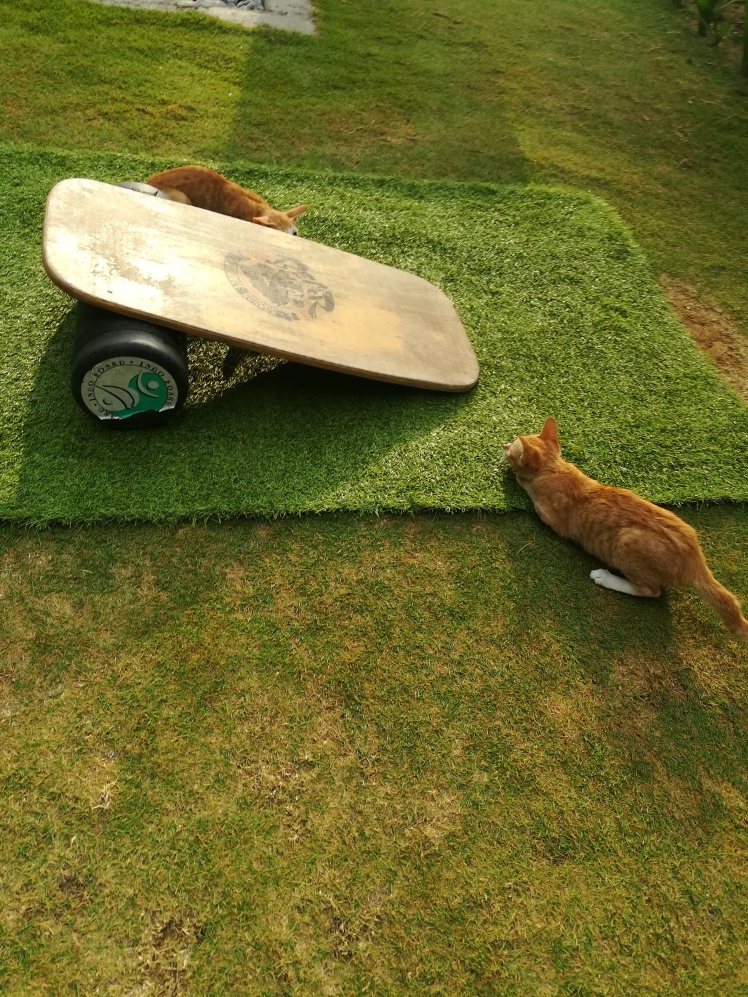 15 thoughts on “Starting My Bali Trip With Some Surfing”