I wish I knew who, when and where planted an idea in my head that I needed to go to Ghent. It had been bothering me for a few years, so in January earlier this year I finally made a weekend trip to Belgium.

The flight times were perfect hence on Friday night I found myself looking for some dinner in Brussels with my friend Ingrida.

The next morning the plan was to catch a train to Ghent for a day of exploring. However, we first stopped for some amazing sandwiches in a place called De Pistolei. Tasty bread and fresh ingredients reminded me how nice it is to be back to the mainland Europe. 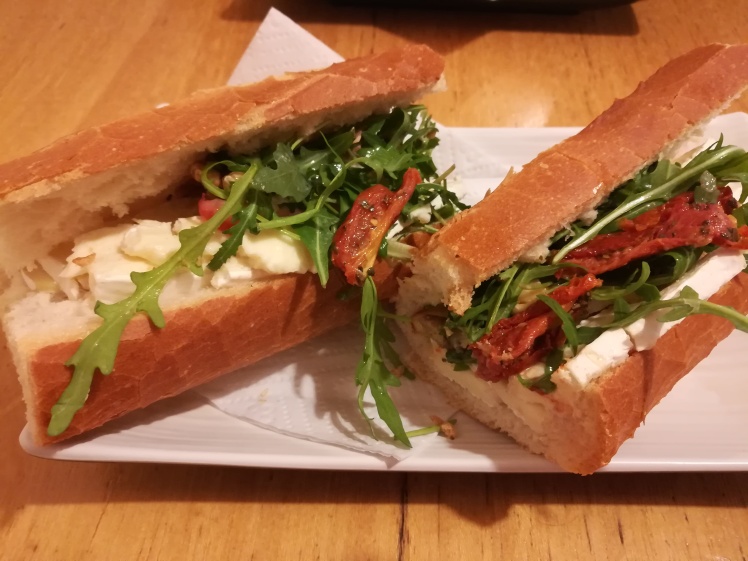 We then got to the train station and found out there was a fire in one of the tunnels, so all the trains were cancelled until further notice. We thought we’d wait for a bit and wonder around Brussels while the fire issue is sorted. So we had a wander around the centre and checked out the wee peeing boy fountain (Manneken Pis) and the main square – the Grand Place. I have to say I was really impressed with the architecture and I loved the level of detail on the buildings. 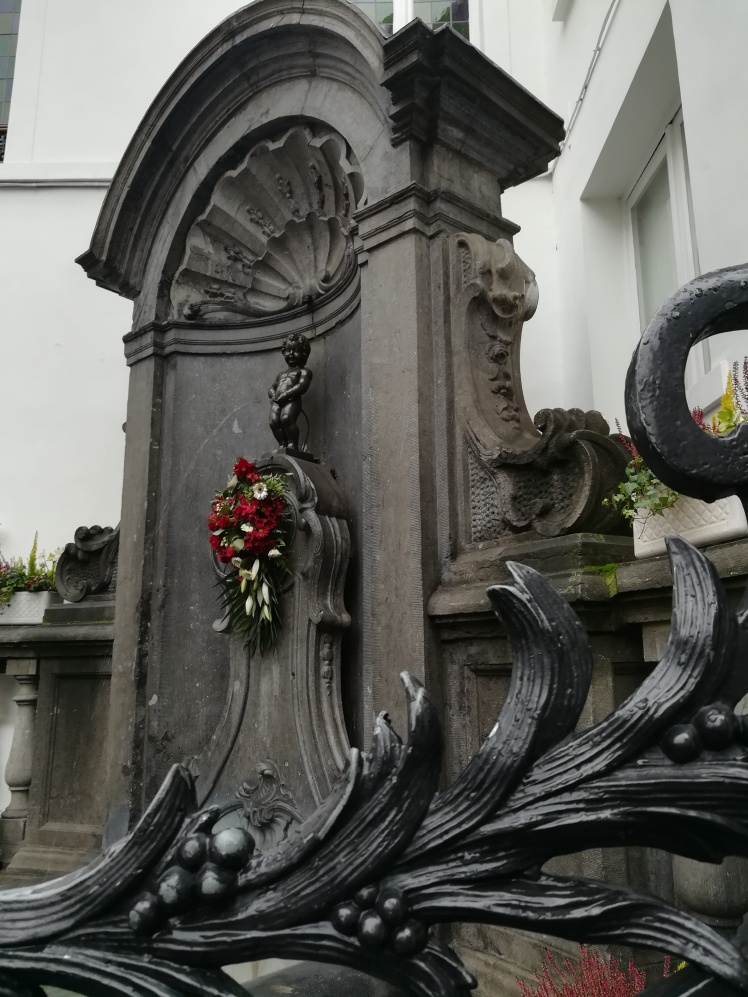 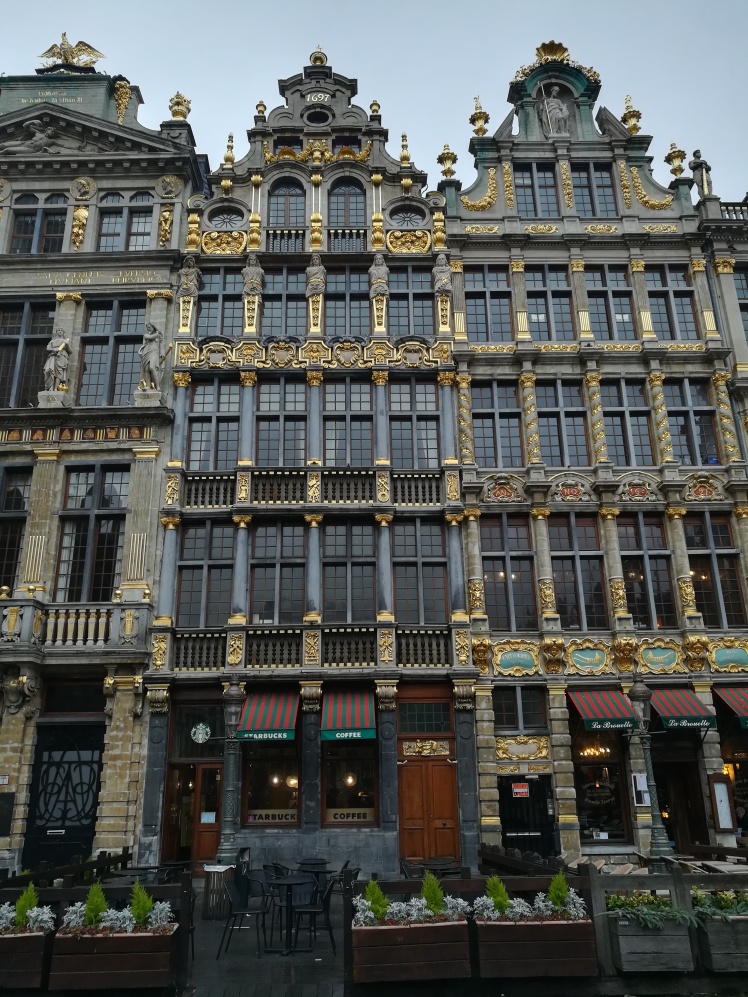 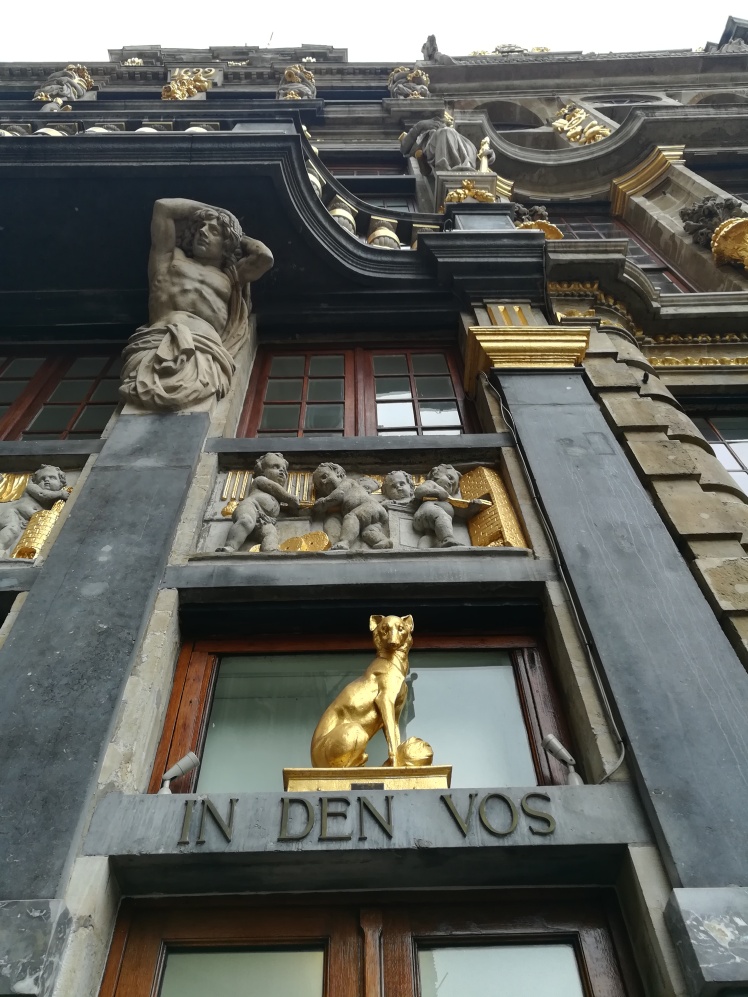 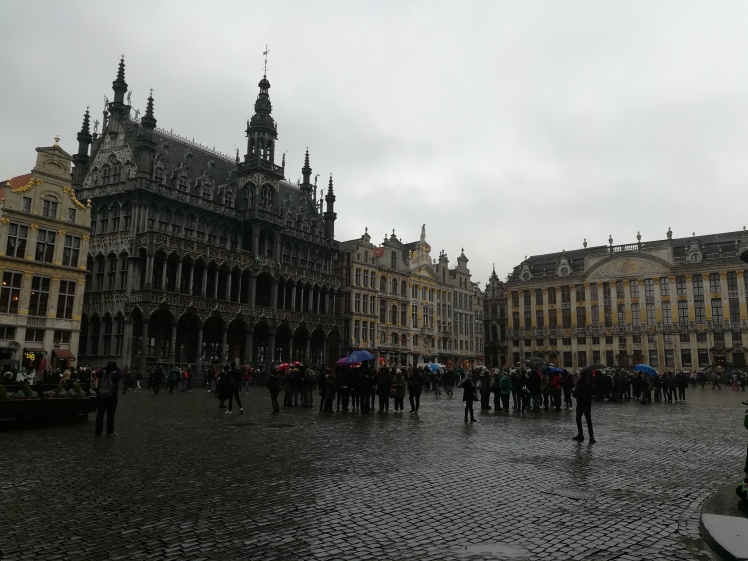 We returned to the main train station in about an hour and were told that the trains weren’t running there yet but we could catch one from a different station. So that’s what we did. I couldn’t almost believe that after so many years of thinking about going to Ghent I was finally on the train heading there.

The weather wasn’t great, it was really freezing and rainy but nevertheless, the city looked beautiful. Medieval architecture gave a sense of mystery and excitement. 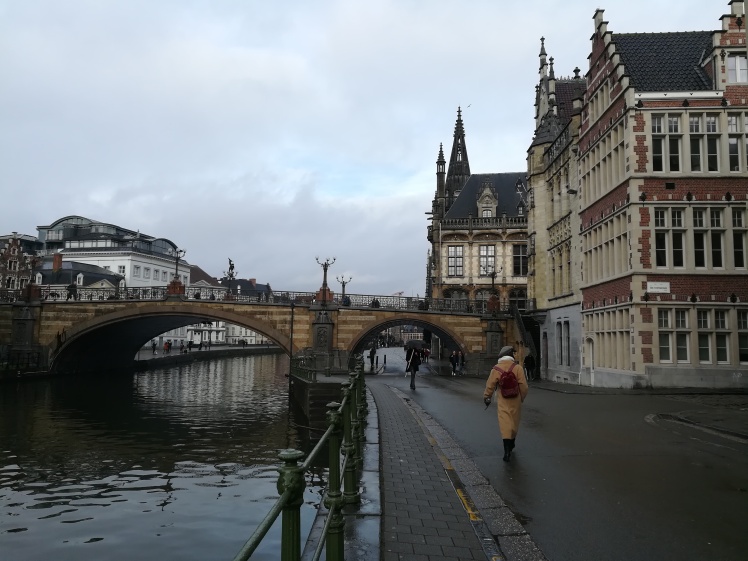 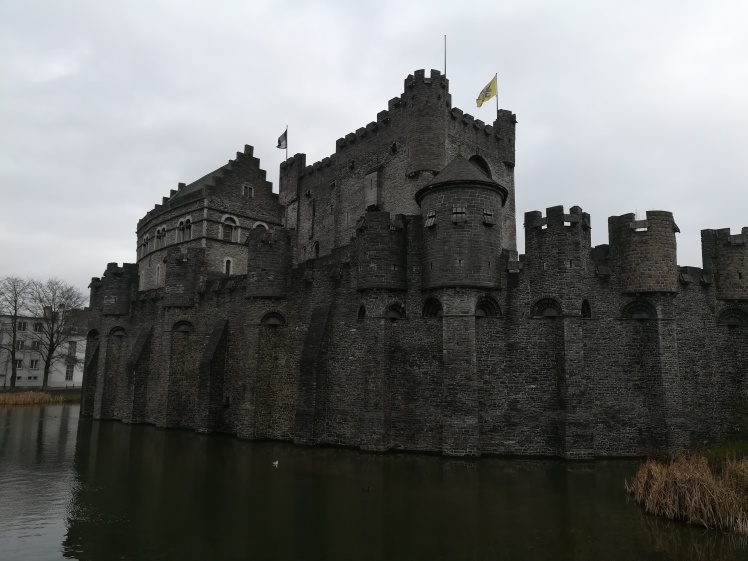 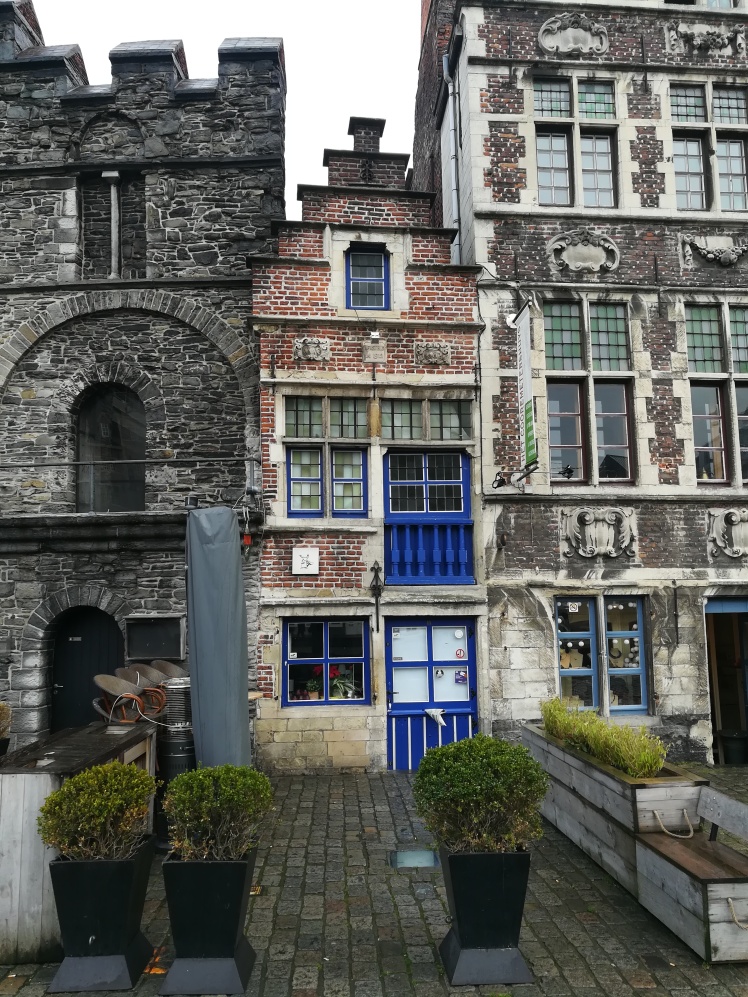 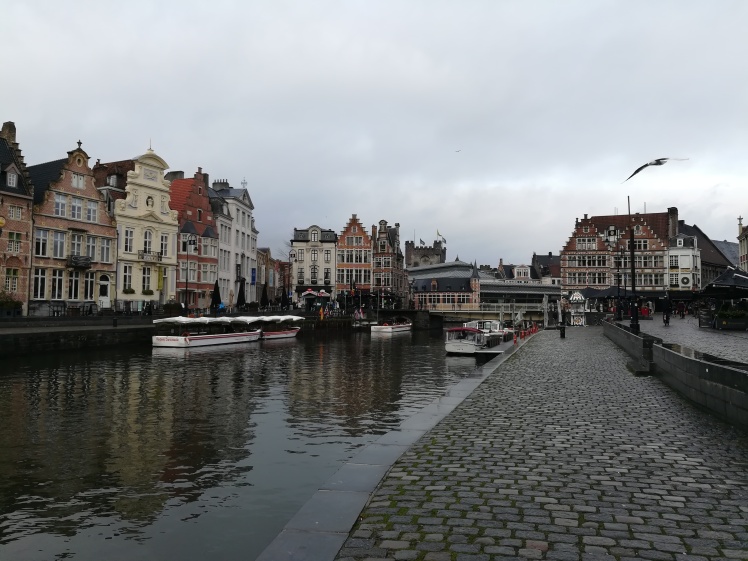 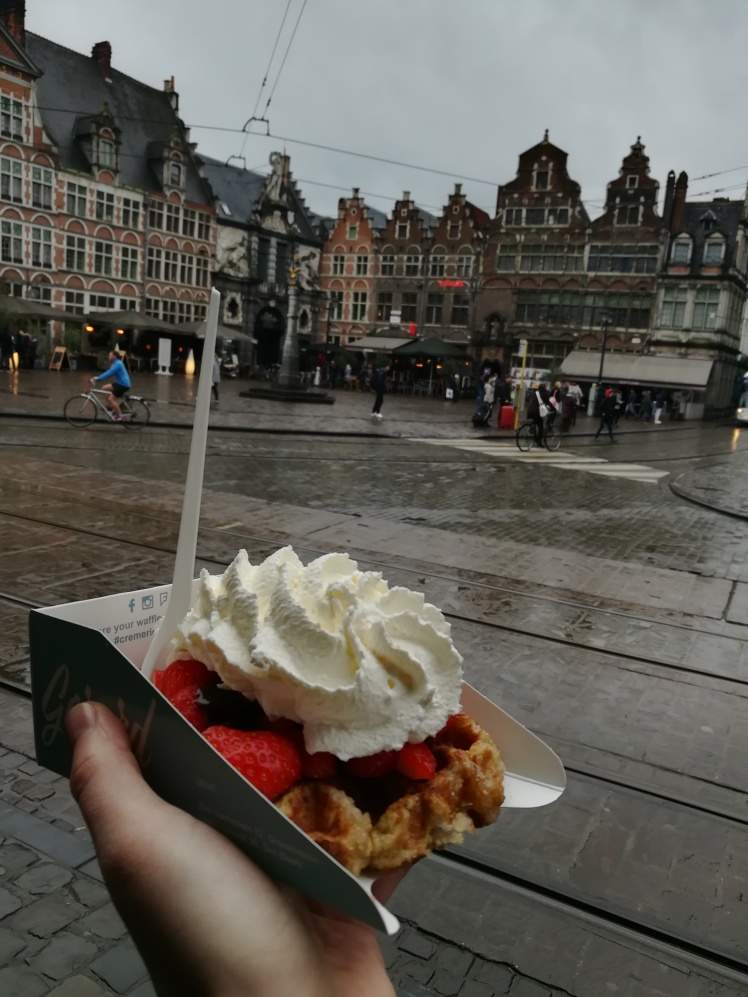 I loved the fact that loads of people were cycling even in this crappy weather and secretly wished people in Scotland were more like that. 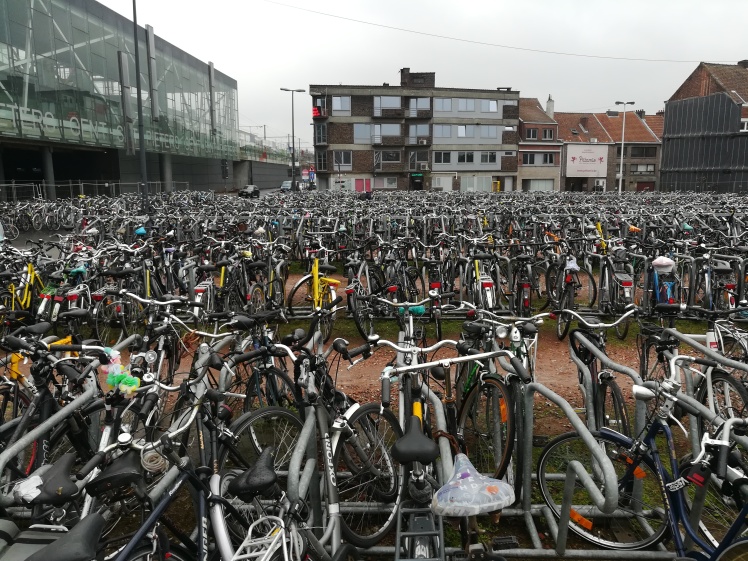 To warm up, we decided to wander into the place called Broesse, which attracted our attention. It first looked like a beautiful plant shop but we soon spotted a cafe part of it and decided to stay for a drink. While drinking my tea I kept looking at one beautiful plant and after a long hesitation I left the shop with it. I realized I’d have to walk with it everywhere for the next couple of days and take it on the plane with me, but I was quite excited about my new plant. I gave him a Lithuanian name Gentukas which translates as Little Ghent. 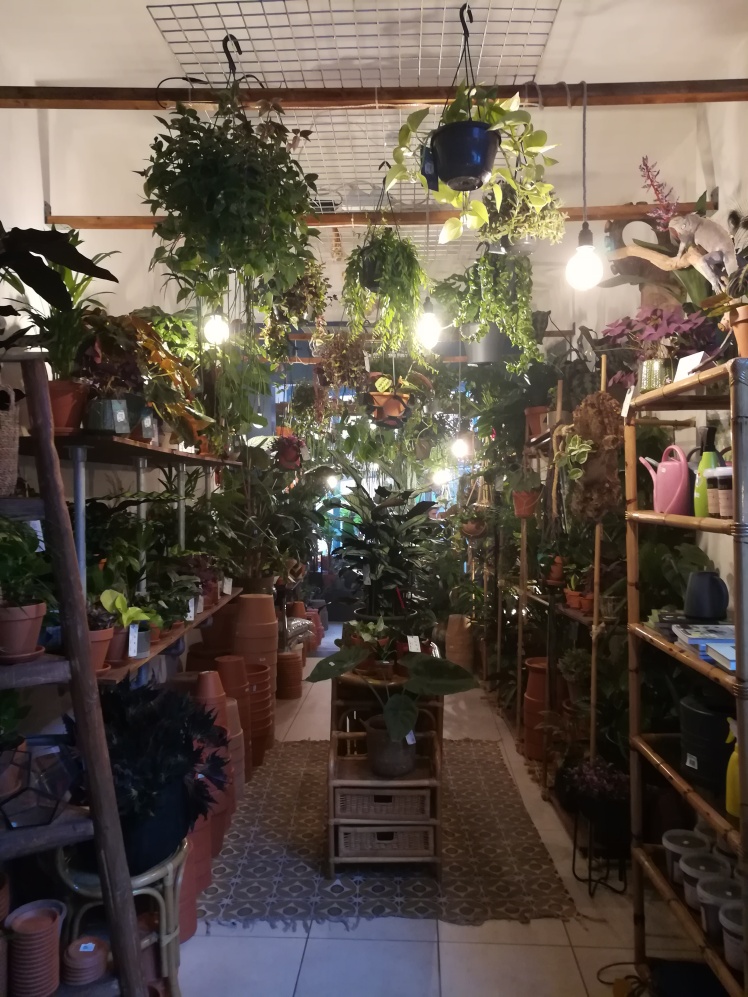 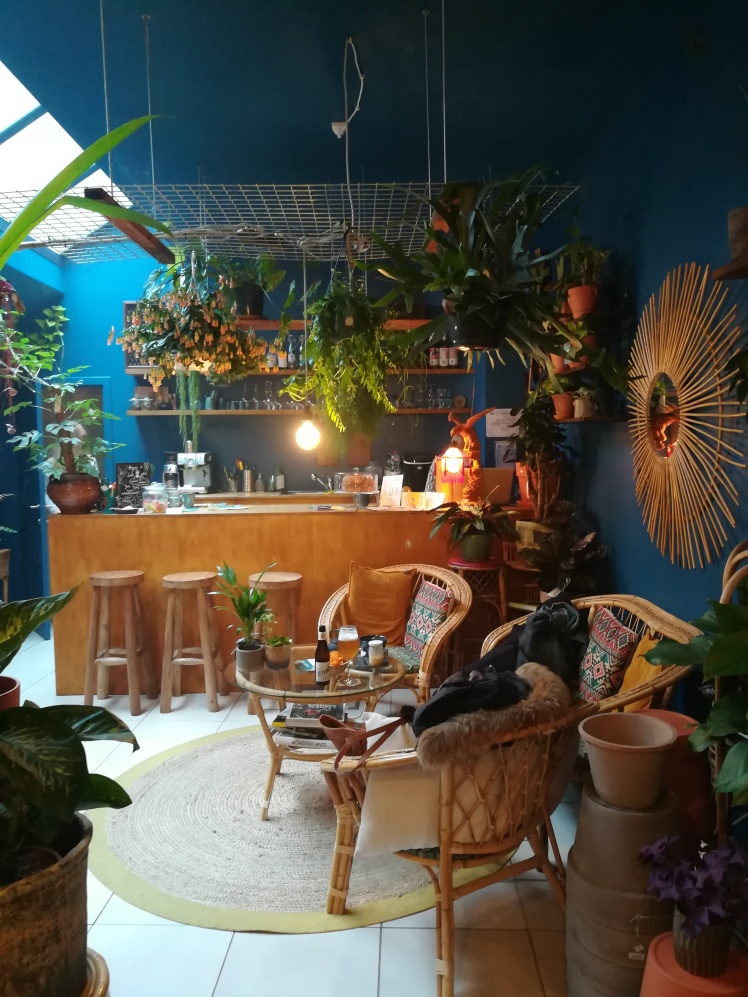 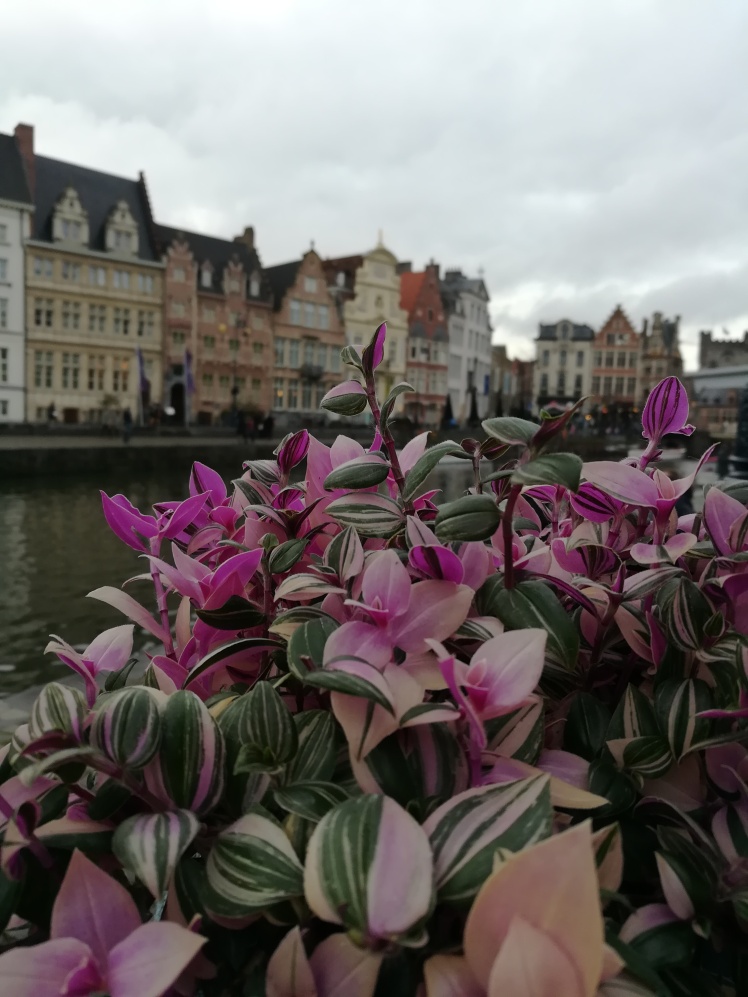 We then decided to grab some food at Balls & Glory. A funky name for a place with some delicious meat balls with various fillings. 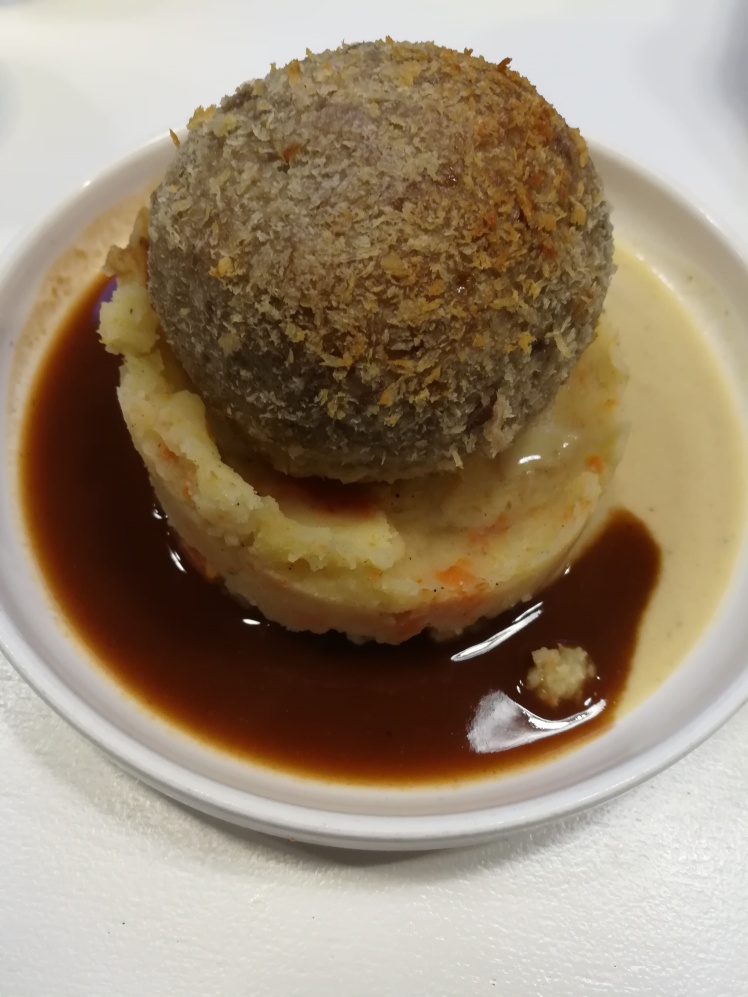 I was also told that when in Ghent we had to try the local sweets Cuberdons. It wasn’t hard to spot places selling them and I have to admit they were delicious. 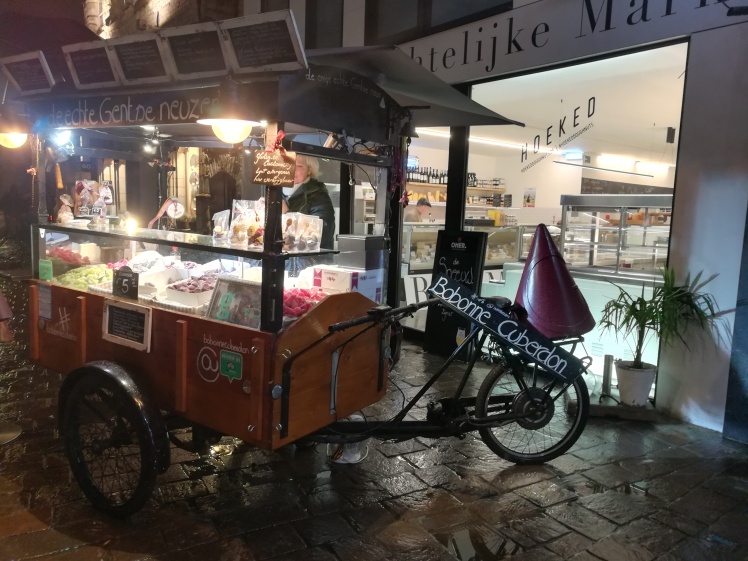 We also checked out some local bars, enjoyed the night lights and eventually caught a train back to Brussels. Ghent felt like a beautiful dream. 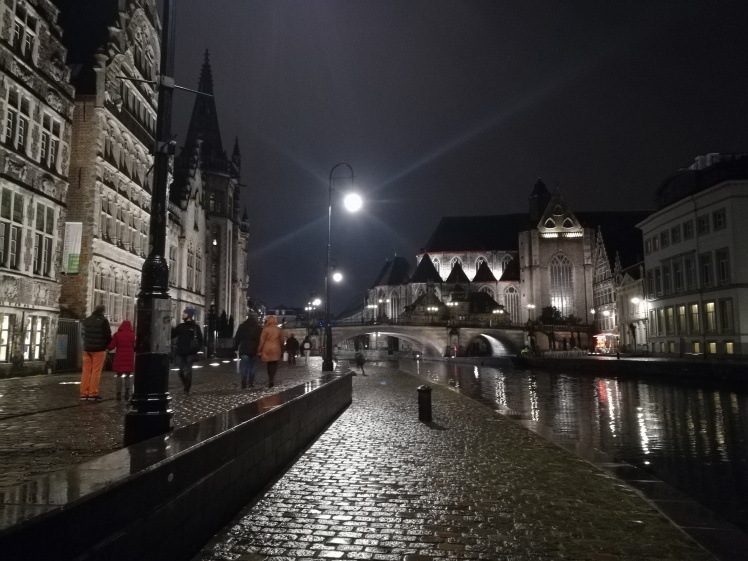 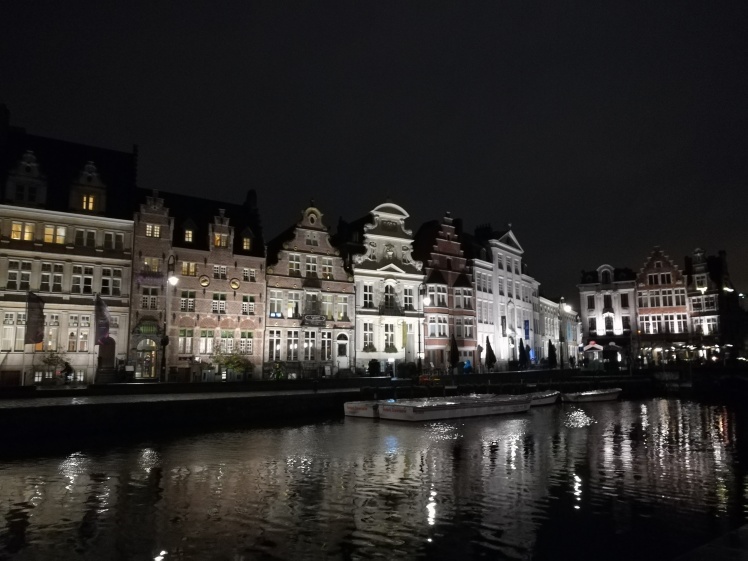 Before heading back to the hotel we stopped in Goupil le Fol bar for some more drinks. It’s such a weird and captivating place! It is full of little rooms, plenty of decorations, interesting light and a feeling of mysterious labyrinth, making it quite an unusual and a must bar to visit in Brussels. 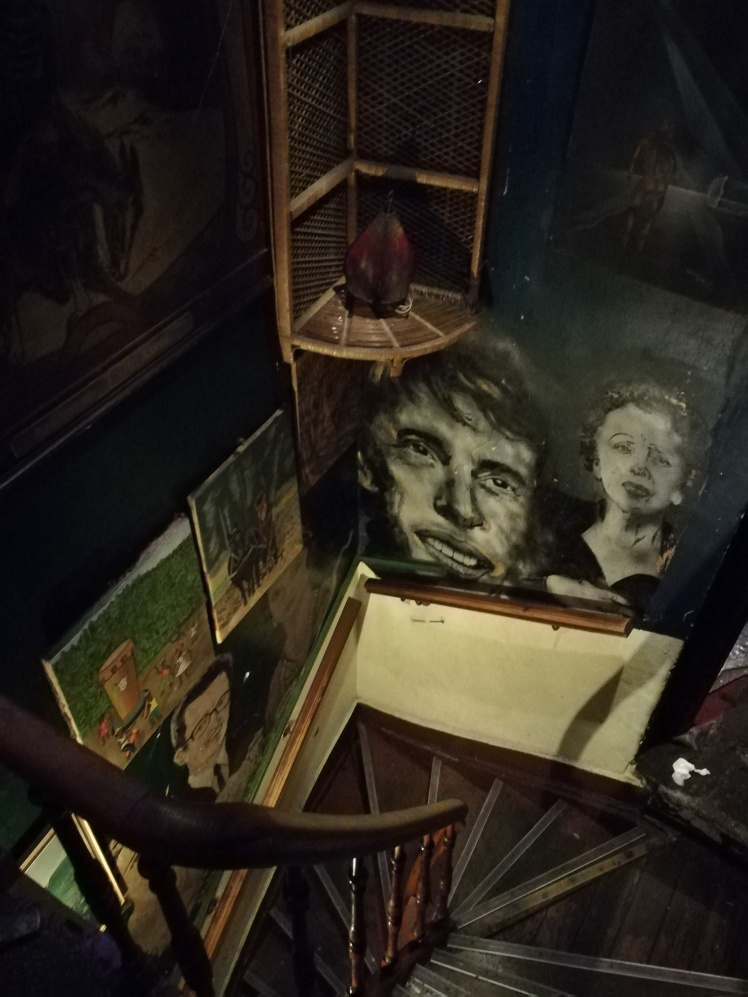 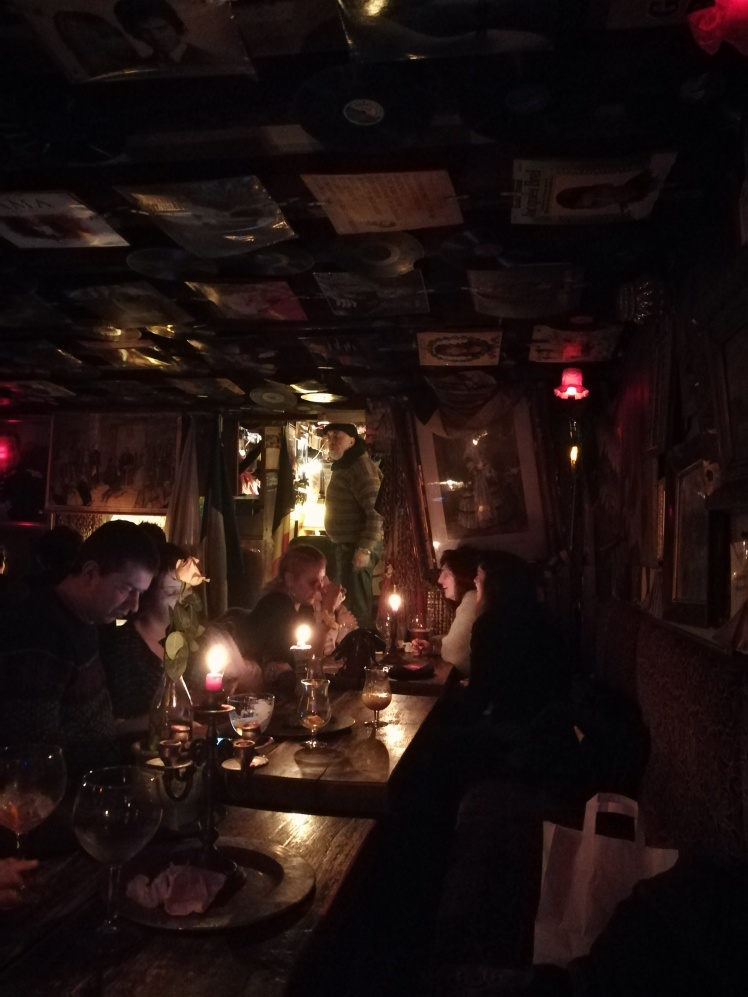 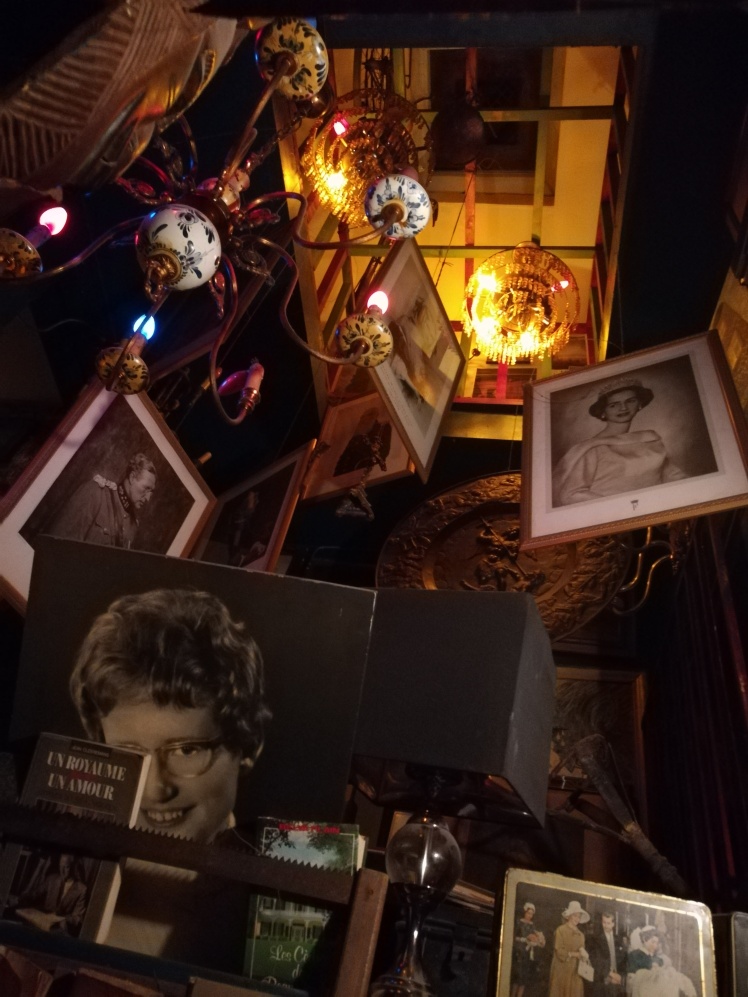 The next day we spent a lot of time visiting various chocolate and antique shops as well chilling. Brussels felt like it had a surprise on every corner and it was exciting to be discovering all these amazing little things and beautiful buildings in the city. 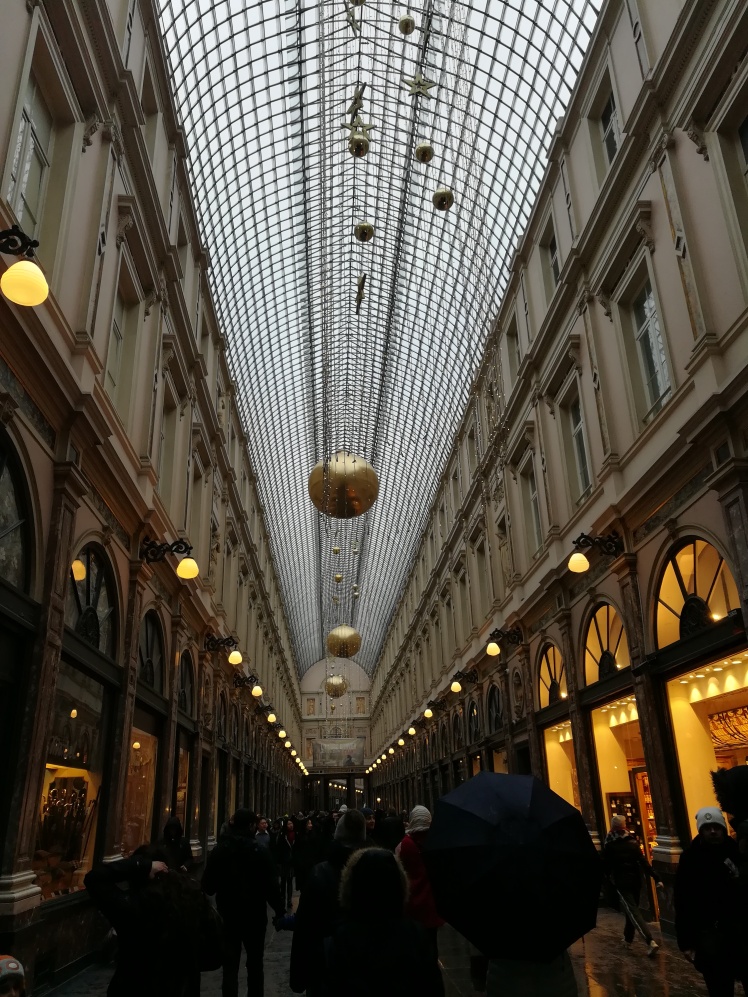 It was a great weekend and I would go back to Belgium any time. Gentukas survived the plane journey and he is now happily enjoying his life in Scotland. He even had some tiny blossoms in summer 🙂 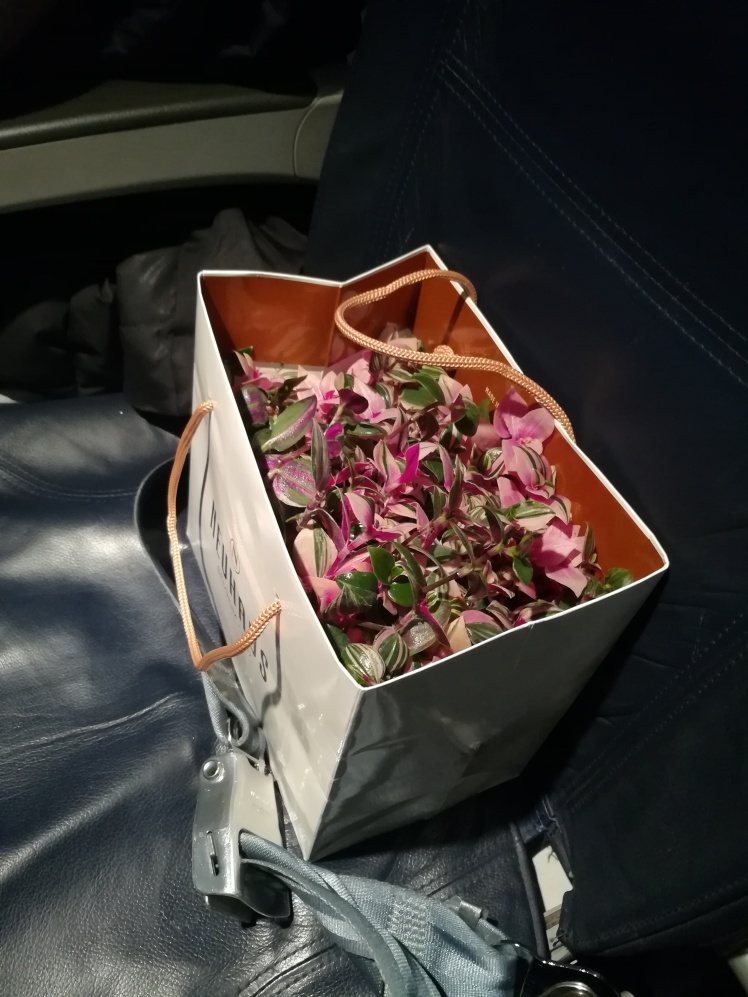